Value Generating Leaders Awards were given

Individual success stories of employees are so valuable to a company's success story. Human value is important for companies. Employees' loyalty to the company is also valuable.

On Wednesday, December 21, 2013, our general manager Mr. Metin YILDIRIMDEMIR presented our 3 foremen, who have always valued our company for years, with "Value Generating Leaders)" awards at a ceremony attended by our senior executives and all our blue collar employees.

Our foremen shared their memories, feelings, and thoughts before receiving their awards.

Our dearest foreman Rafet HOSAF told our General Manager Metin YILDIRIMDEMIR, the founder of the company that he met for the first time in 1980, that he had been a teacher for him and that he had taken him as an example and passed on this attitude to his employees.

Our dearest foreman Necmettin YATMAZ, told our General Manager Metin YILDIRIMDEMIR, whom he met for the first time in 1988, that he had the honor of coming to these days and that he would continue to work in harmony with his team so that this company, which he regards as home, would always be better.

Our dearest foreman Sıhlı Mehmet DELEN joined our family in 2004. Mehmet DELEN said the following remarks "Working with him was a great honor for me. 2 days before his passing away, he explained to me how important it is to be stable and strong by telling me that he hadn't finished the machine he was working on and I never forget it." about our General Manager Metin YILDIRIMDEMIR's father Mustafa YILDIRIMDEMIR.

Later on, Metin YILDIRIMDEMIR, our General Manager, gave a thank-you speech to all three of our foremen and all our blue-collar employees and presented the foremen with the "Value Generating Leaders" award.

We would like to thank our esteemed foremen for the speeches they gave at the ceremony as well as their contributions to our company and its productivity and wish them a continued success in their devoted works. 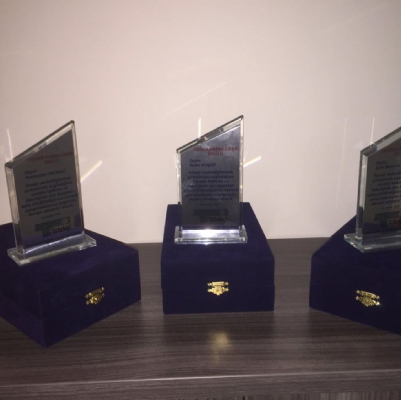 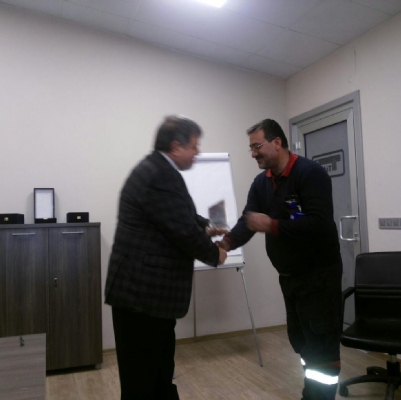 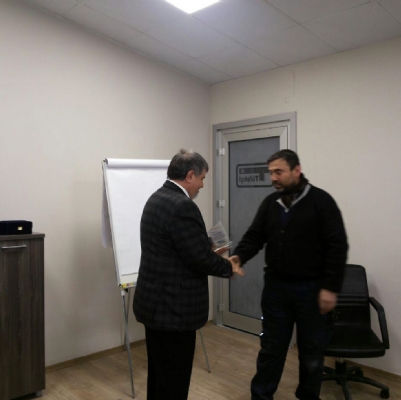 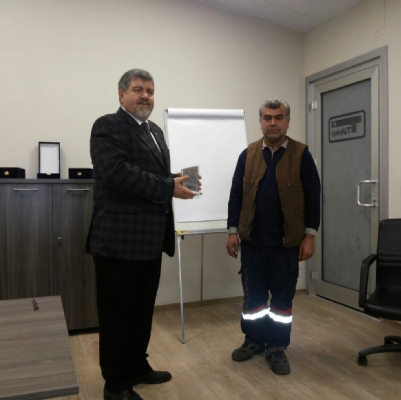 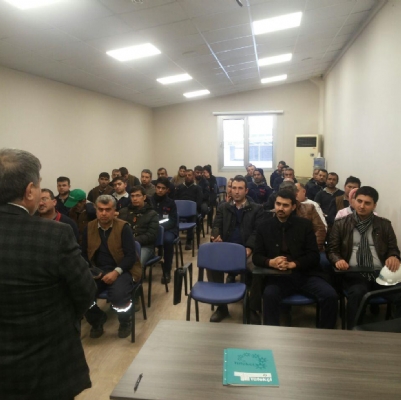